The Sarikamish International Scout Winter Camp organized by the Turkish Scout Federation where participants were scouts from 27 cities of Turkey and 7 states. The program began with a visit to the Grave Cemetery of Erzurum, then the participants passed to the village of Gazi where it held a memorial program and then continued on Mount Allahu Ekber, where the scuots camp was held, and Mount Peak Allahu Akbar (3,120 m) was occupied. On the invitation of the Federation Scouts of Turkey, the state of Kosovo was represented by the Youth Scouts League of Kosovo with 10 members sponsored by TIKA, Turkish Embassy and Restaurant “Bahtijari”. 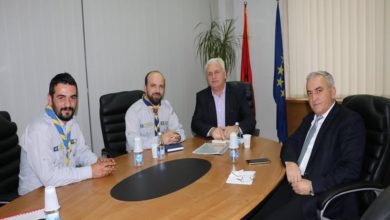 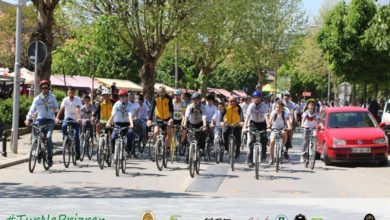 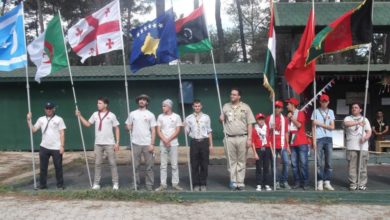 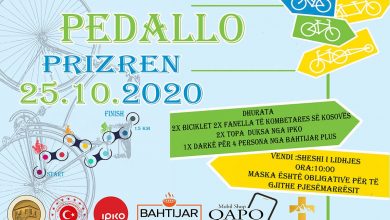