For the third time in Prizren will be organize tradional bicycle tour “Bike Tour III”. Relation will be about 15 km where the Beginning and the End of tour will be at League Square (Sheshi Lidhjes) while the draw for gifts will be held at KEY. This year Bike Tour III will be organized according the rules of the Ministry of Health, where during the registration the participants temperature will be measured,they will be obligated to wear masks and during the tour they must keep the distance between each other this tour isn’t competitive. This activity will be realized with the support of Directorate of Culture, Youth and Sport and sponsors: Embassy of Republic of Turkey,IPKO,Bahtijar-Plus,Mobil Shop Qapo Since 2000 and Swiss Gold Clinic.
—-
At the end of the Tour will be gifts for participants such are: 2x Bicycle 1x Lunch from Bahtijar Plus 5x sweaters from IPKO 2x Balls 2x Kosovo National Team Uniform. All these gifts will be delivered by draw. Registration of participants will be from 10:00 until 10:30 at League Square (Sheshi Lidhjes) where participants will take T-Shirts and numbers for drawing.
—-
Tour will start at 10:30 from League Square also during the Tour organizator will delivered water, sandwich, fruit and juice for participants. 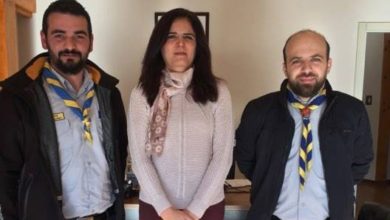 Meeting with Republic of Turkey Consulate in Prizren 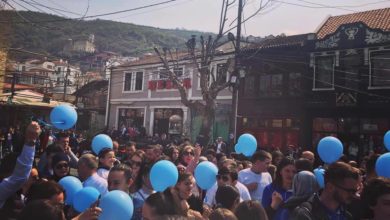 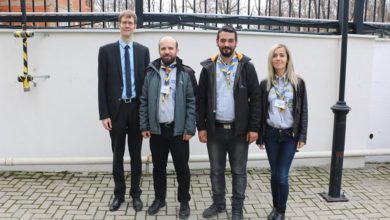 Meeting with the First Secretary of German Embassy in Kosova 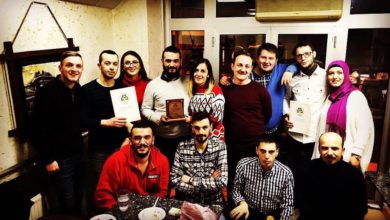