The competitions were held in the category of female and male of the age group 07-11, 12-15 and 15+.The General Consul of Turkey in Prizren, Serdar Ozaydin, said in his speech that traditional archery courses are important as a project that contributes to bringing peoples together and strengthening common historical and cultural ties with Kosovo, and thanked the Youth Scouts League of Kosovo and the Municipality of Mamusha for their contribution in this project.

While the vice president of the Yunus Emre Institute, Abdullah Kutlamësh Yalçin has drawn attention to the fact that archery, in addition to being a hunting tool for many nations, has also been used as a martial sport. “I want to announce the satisfaction for the interest and intensive participation in the courses in Prishtina, Prizren, Mamusha and recently in Peja in Kosovo”.
Deputy Fidan Brina Jılta, noted that with the help of courses young people are enabled to learn the sport of their ancestors. “I wish our students to be successful even after that. I wish the continuation of these courses because such a great interest and the successful exit of about 100 students from here is very important in terms of our society and parents,” she said.

Meanwhile, the member of the Board of Directors of the Archery Foundation Muhammet Bakırcı in his speech expressed his confidence that young people engaged in the sport of archery will have a stronger and more successful future.While, the famous Kemanger Ibrahim Balaban, donated zihgir and bow designed for the participants who came out first in the age category 07-11 years.After the speeches, the ceremony ended with the distribution of certificates to the successful students and the arrow show by Ibrahim Balaban.In the courses that started in June of this year participated about 480 participants where 123 of them managed to be certified. 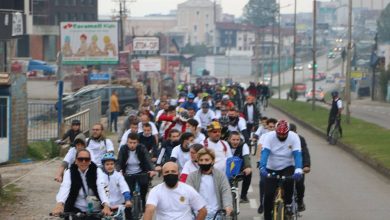 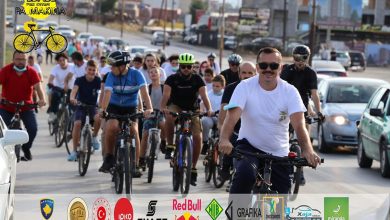 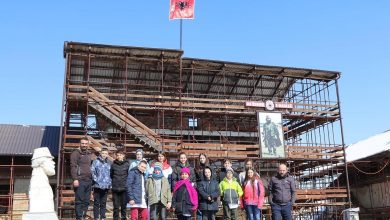 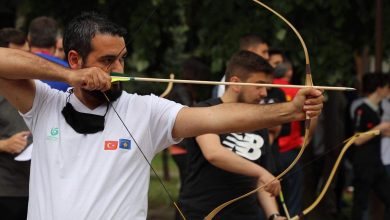